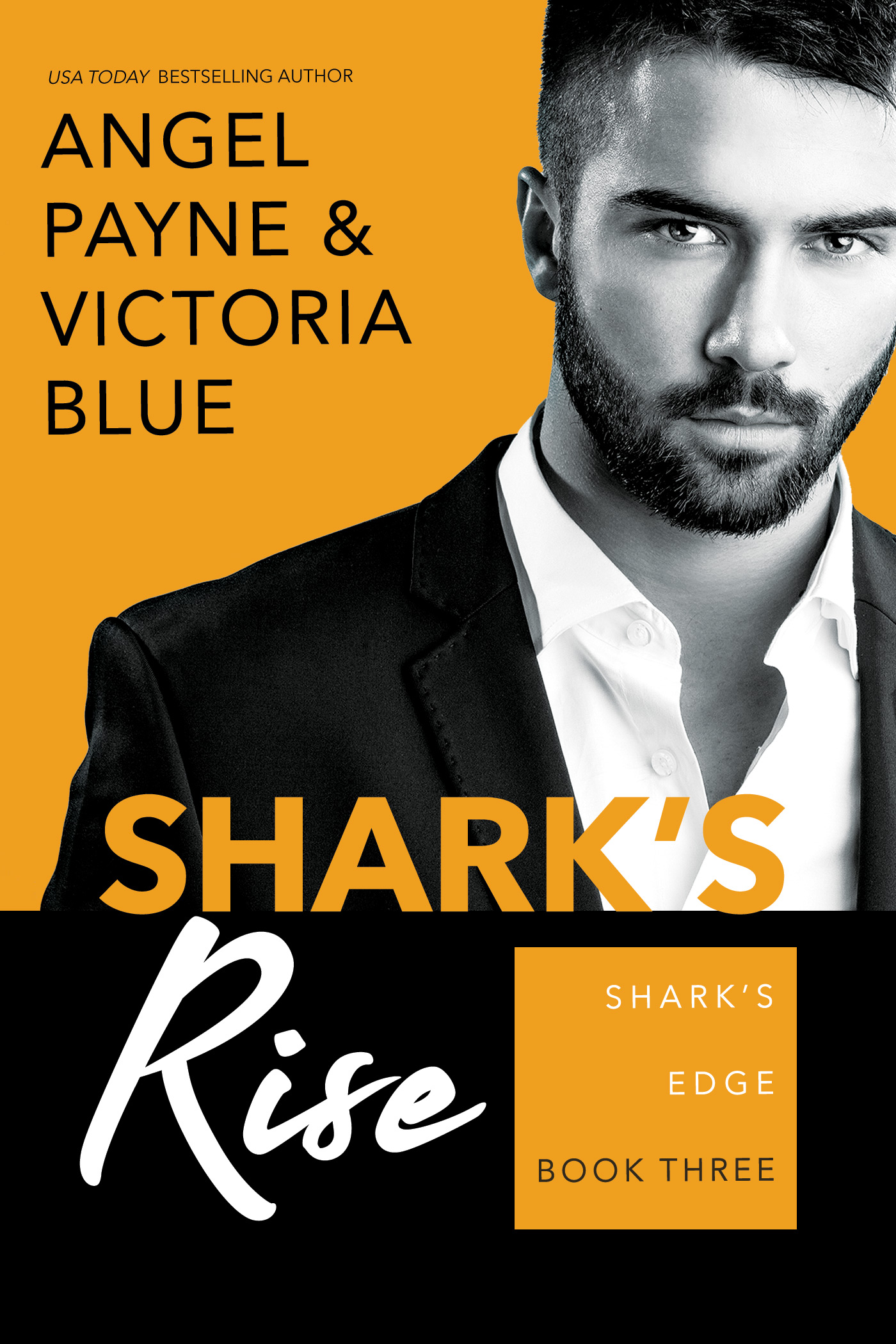 
Shark’s Rise
When a dream is taken to the edge of destruction, what will it take to rise again?

Abbigail Gibson has finally broken through Sebastian Shark’s staunch defenses, erected through years of having to fight for his multimillion-dollar success and the skyscraper that will be his legacy.

But as construction starts on the Edge, the foundations of Sebastian’s world are crumbling. Security has been breached, lives have been taken, and Bas has no choice but to hide Abbi to secure her safety. But at what price? As each day goes by, Abbi’s health drains away by frightening degrees. Has he kept her safe, only to sacrifice her vitality? Her light?

Separated, miserable, and on the trail of bizarre clues that lead to dead-end shadows, Sebastian and Abbigail can’t be sure of anything anymore…until destiny intervenes with a precious gift for them both.

They must now decide between living in fear, letting enemies shatter their trust and destroy their bond, or defy the odds and believe in their love—and see just how high they can rise.