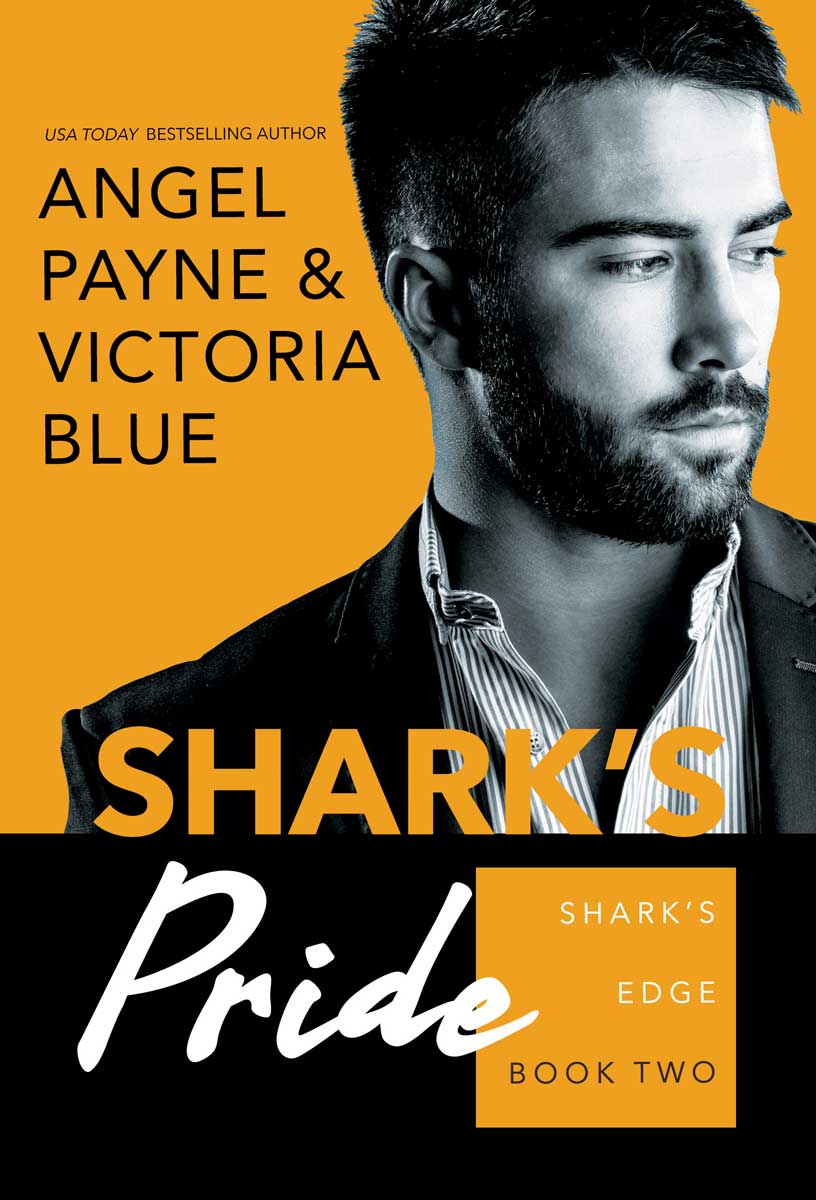 Shark’s Pride
In Los Angeles, where lights burn brighter and stars don’t just glisten in the sky, the Sharks are a family who inspire awe and respect—especially with the announcement that they’re building the most ambitious skyscraper on the downtown scene. Even in the land of the glamorous and the jaded, excitement runs high as The Edge starts to rise in its glistening glory.
But success carries a price, as everyone in this sweeping, suspenseful saga must learn. Boundaries are tested, souls are opened, passions are unlocked…enemies are confronted. Every story brings a journey of scandals, a ride of revelations, and a push to the very limits of what hearts can endure—until every character learns fate’s biggest lesson of all.
The edge is just the beginning.